In Honor of National Breast Cancer Awareness Month, Nichelle Mitchem Discusses the Statistics Behind It 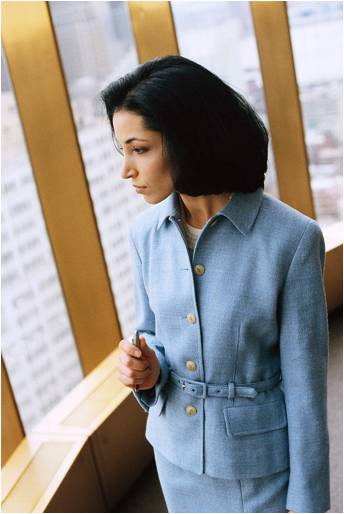 Cancer still attacks 10,000,000 people per year worldwide. Annually, 1.3 million Americans are diagnosed with cancer and nearly 555,000 people will die in our nation this year alone. According to the CDC, breast cancer is the most common form of cancer in women.

In 2006 (the most recent year numbers are available)—
• 191,410 women were diagnosed with breast cancer.*†
• 40,820 women died from breast cancer.*†
If you are concerned about developing breast cancer, or if you know someone who has been diagnosed with the disease, one way to deal with your concerns is to gather as much information as is available. For more information, you can visit the websites for: American Cancer Society, Centers for Disease Control and Prevention , and the National Cancer Institute.
†Source: U.S. Cancer Statistics Working Group. United States Cancer Statistics: 1999–2006 Incidence and Mortality Web-based Report. Atlanta (GA): Department of Health and Human Services, Centers for Disease Control and Prevention, and National Cancer Institute; 2010. Available at: http://www.cdc.gov/uscs.
*Note: Incidence counts cover approximately 96% of the U.S. population and death counts cover 100% of the U.S. population. Use caution in comparing incidence and death counts.Photo Credit Microsoft Clip Art

Nichelle Mitchem Discusses the Importance of Safety in Our Homes, Communities, and Nation

Domestic violence thrives on apathy. This pervasive public health issue takes everyone to make it stop. Domestic violence can be eradicated with an equal amount of conscience, mind, heart, and collective action. During National Domestic Violence Awareness Month, we should commit ourselves to halting violence within our homes, our communities, and our nation. 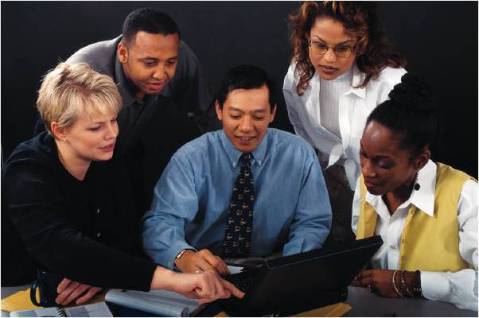 The 2010 HIV Prevention Leadership Summit (HPLS) will be held December 12-15, at the Marriott Wardman Park in Washington, DC- and will feature workshops, discussions and plenary sessions.

The Summit will offer participants a forum to disseminate and exchange information to enhance their program planning and management with innovative strategies to for implementing HIV prevention programs. Additionally, attendees will receive important information, skills building, and opportunities to share lessons learned.

For more information about the 2010 HIV Prevention Leadership Summit, you can visit http:// www.2010HPLS.org. 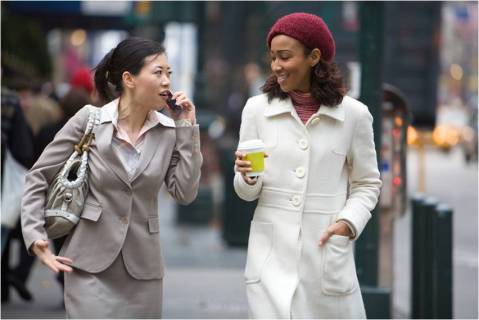 New Jersey Women AIDS Network (NJWAN) is the only female specific AIDS service organization in the state and one of the first in the nation. Founded in May 1988, it is a non-profit, tax exempt organization.

Since 1988, New Jersey Women & AIDS Network has been a leader in identifying issues facing women with HIV/AIDS, educating service providers, advocating for appropriate policies and building a multicultural woman and HIV/AIDS movement.

NJWAN is the only female specific AIDS service organization in the state. For 17 years, it has provided HIV prevention, education, treatment adherence, and advocacy programs to women infected with or affected by HIV/AIDS.

NJWAN reaches through its outreach and educational presentations in a variety of locations, including but not limited to: high schools, local colleges and universities, community centers.

Many of today’s grandparents have become full-time caregivers for their grandchildren. United States Census 2000 indicates that 4.5 million of our nation’s poorest children reside in grandparent-headed households and that number is escalating rapidly. Data indicates that approximately one-third of these children have no parent present in the home. The number of children in grandparent-headed households has increased 30 percent since 1990.

Research data indicates that in New York, there are 297,239 children living in grandparent-headed households which constitutes 6.3% of all the children in that state. Twenty-eight percent of these grandparents live in households without the children’s parents present. The literature on this phenomenon suggests that there are probably many more children in informal care arrangements residing with their grandparents than the data can capture.

AARP indicates that the majority of grandparents rearing grandchildren are between ages 55 and 64. Approximately 20 to 25 percent are 65 or older. While grandparent-headed families cross all socio-economic levels, these grandparents are more likely to live in poverty than are other grandparents. AARP materials also state that there are eight times more children in grandparent-headed homes than in the foster care system.

Although the phenomenon of grandparents raising grandchildren is neither novel nor new, this emerging social issue is garnering a great deal of national attention due to its impact on the welfare of an ever increasing number of our nation’s children. The rise in the number of grandparent headed households is due to serious family problems. The reasons for the increase in grandparent headed households include but are not limited to: AIDS, abandonment, child abuse and neglect, substance abuse, teenage pregnancy, death, divorce, incarceration, and the parent’s lack of employment.

Caring for their grandchildren can have life altering consequences for the grandparents. Many grandparents have not planned to raise a second family or may be retired and living on a fixed income. Having sufficient income or resources to provide housing, food, clothing, medicine, and school supplies for their grandchildren may be of critical concern. Research indicates that children raised by their grandparents are more likely than children in traditional foster care to live in poverty, to have special health and educational needs, and to lack access to health care.

Thriving in Times of Turmoil

On November 1, 2010, the Child Welfare League of America (CWLA) will hold a training session entitled, “Thriving in Times of Turmoil.” CWLA is a powerful coalition of hundreds of private and public agencies serving vulnerable children and families since 1920. CWLA’s expertise, leadership and innovation on policies, programs, and practices help improve the lives of millions of children in all 50 states. Its impact is on the lives of children and youth felt worldwide.

In these tumultuous times, advocates for children and youth are challenged like never before to succeed in an ever-changing environment. As a leader in the area of child welfare, CWLA has posed the question, “How can we continue to meet out missions despite these challenges?” At this upcoming training, there will conversations concerning effective strategies on how to thrive in these times of economic turmoil.

The training materials indicate that, Thad Levine, the Assistant General Manager of the Texas Rangers major league baseball club will share his insights and perspectives on how the team has managed to have their most successful season in their history despite the overwhelming uncertainty and ambiguity of a team for sale. The afternoon will be devoted to a “Strategic Conversation” on how to apply the Rangers example to our organizations in the areas of leadership, mission focus, adaptability, and public perception.

For further information on this training, please see the CWLA website.

Many assert that this piece of legislation came at a time of increasing social need caused by the nationwide “…economic downturn and a corresponding “compassion surge” of Americans wanting to help those left vulnerable by its impact.” The Serve America Act went into effect on October 1, 2009. “This legislation increases and enhances opportunities for Americans of all ages to serve by increasing AmeriCorps from seventy-five thousand (75,000) to two hundred and fifty (250,000) positions over the next eight (8) years, while increasing opportunities for students and older Americans to serve. It will strengthen America’s civic infrastructure through social innovation, volunteer mobilization, and building nonprofit capacity. The new law is also designed to strengthen the management, cost-effectiveness and accountability of national service programs by increasing flexibility,
consolidating funding streams, and introducing more competition.”

In The News…
Blog at WordPress.com.